The Sunshine Coast is spectacular place to live without a doubt.  We all know it, those of us lucky enough to live here, and apparently the rest of the world recognizes it too.

Recently the International Awards for Liveable Communities in Switzerland awarded Gibsons with the best place in the world to live, among communities with fewer than 20,000 residents. The award program has the endorsement of the United Nations.  Here is the Article:

Gibsons, B.C., with its quaint harbour, hillside view homes, and its place in Canadian television history, has a new honour. (CBC)

A huge honour has been bestowed on a small B.C. town, which was named Tuesday as one of the most livable communities in the world.

The town of Gibsons, population about 4,000, was named the best place in the world to live, among communities with fewer than 20,000 residents, by the International Awards for Liveable Communities. The award program has the endorsement of the United Nations.

Gibsons is the southernmost town on B.C.’s Sunshine Coast, a 40-minute ferry ride northwest of Vancouver, and was already well-known for more than its sea views and hillside homes.

The town was first thrust into the spotlight on The Beachcombers, an internationally distributed CBC television comedy-drama series that first began filming there almost 40 years ago.

Among the qualities recognized in Tuesday’s award announcement was Gibsons’ commitment to healthy living and environmental sustainability.

A geothermal plant is in the works, generating heat for hundreds of homes with a minimal carbon footprint. But residents said it’s just one of the innovative ideas that won them the award.

“We may be small, but we’re really good,” town councillor Lee Ann Johnson told CBC News. “I think it really speaks to the community, because we have a very committed and involved community at all levels.”

When Craig Perry docked his boat in Gibsons, it was supposed to be a brief stopover on a sailing trip to Russia.

“We tied up for I guess a week, and a week turned into a month, and a month turned into a year, and we never did get any further,” said Perry.

That was 15 years ago. Perry now runs a floating fish-shop, hooked by Gibsons’ charm.

Builders are fighting to turn the lush mountainside into luxury condos for retirees from Vancouver. The harbour is also being re-developed and environmental activists worry that could spell the end to what make Gibsons so special.

“People here aren’t opposed to development, they just want intelligent development, and not necessarily on the waterfront of rare and endangered ecosystems,” said resident Gerry Smith.

Smith said he hopes the international recognition for Gibsons special ecosystems will serve as incentive for the town to continue going green. 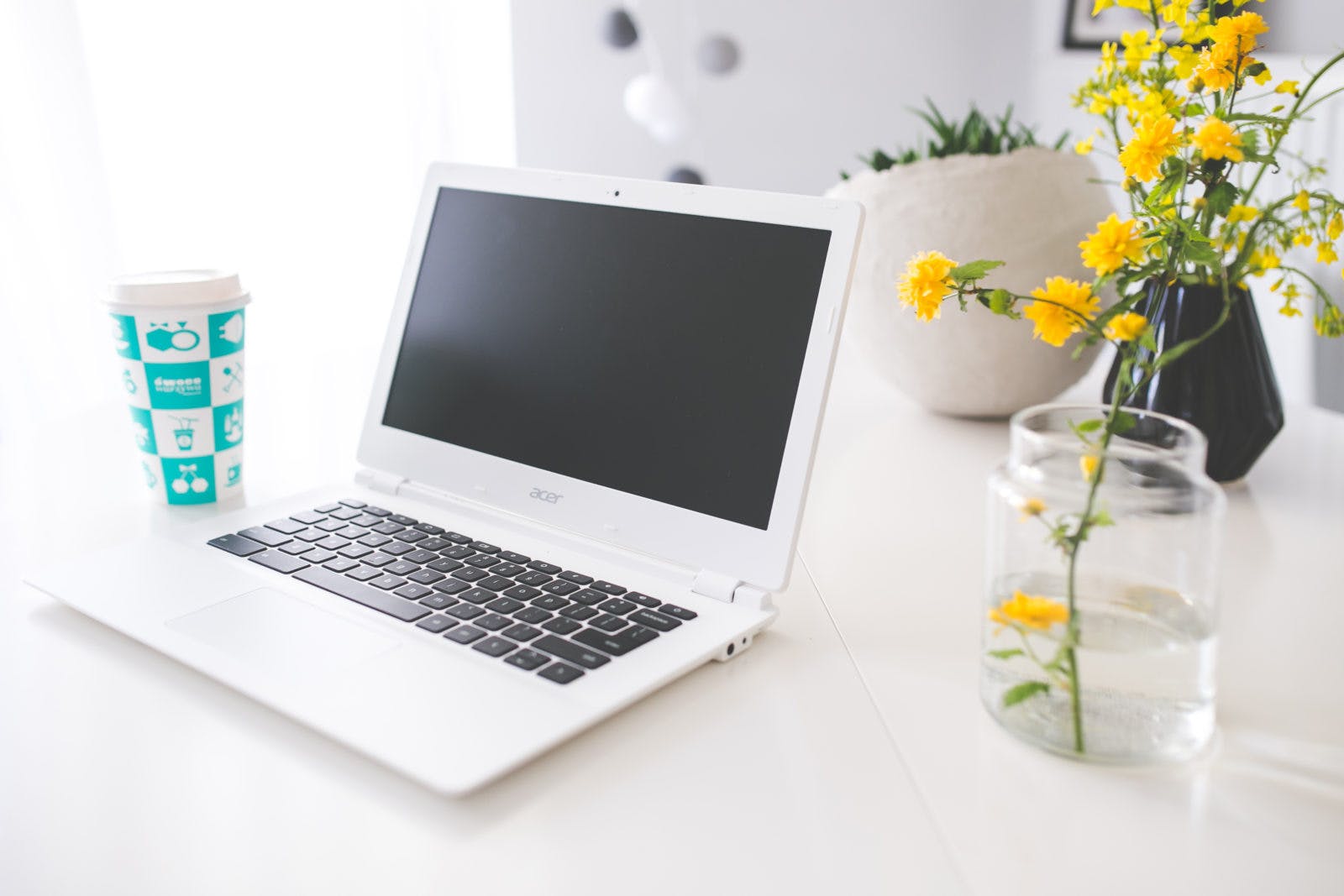 Alert Me With Updates

Fill out the form